Despite the foolishness that was Hurricane Harvey, Houston Chronicle presents it’s Fourth Annual Culinary Stars on October 26th! Culinary Stars is THE hottest ticket in town. Bringing out the best of the best in Houston food for a great cause.  With over 25 participating restaurants you’ll surely want to be in the mix of some of the city’s Top chefs.

VIP is SOLD OUT but there’s still time to get your grub on with me! Get your general admission tickets here.

A gaggle of Houston bloggers and media were invited out for sneak peeks of what a few participants are serving. Though Alison Cook has already named Xochi the #1 restaurant for 2017, there are a few others that deserve some love! Read on to see whose booths I’ll be stalking on event night!

Chef Yamila Castre of Latin Bites wowed lunch guests with her Causas. A classic Peruvian finger food  made of mashed potatoes, lime juice and  a touch of yellow chili pepper sauce. Traditionally topped with ceviche and other sea food paté, Chef Yamila tops her trio with chicken salad, shrimp escabèche and Piquillo pepper. These mini bites of heaven have a story behind them that’s just as awesome. During war time in Peru, women would serve Causas (which translates to “cause”) to raise money for Peruvian soldiers!

Culinary Stars will highlight over 25 chefs and restaurants so Reviewing the list early, should be top priority! Houston gems like Ritual, Harold’s Heights and Xochi are just a few that should be on your radar.  A few fellow bloggers visited these hot spots over the past two weeks. Check out their highlights.

@HangryWoman visited Xochi for and up close and personal experience with James Beard Award Wining Chef, Jose Ortega and his Tamal De Mole Negro! While @theDrunkenDiva enjoyed Ritual’s Felix Flores  “The Barn”. A beef tenderloin stuffed with a lamb tenderloin and then wrapped in pork belly and caul fat. The dish will be sliced and served with cheddar oatmeal, collard greens, and topped with a bone marrow hollandaise sauce at Culinary Stars. @HotinHoustonNow spent time with Harold’s in the Heights Executive chef Antoine Ware. His Bolognese Ragu with Stuffed Lima Bean Tortellini topped with Fresh Ricotta is set to warm your soul!

Here are all the details regarding tickets, participating chefs and event benefactors.

PHOTO GALLERY FROM THE EVENT 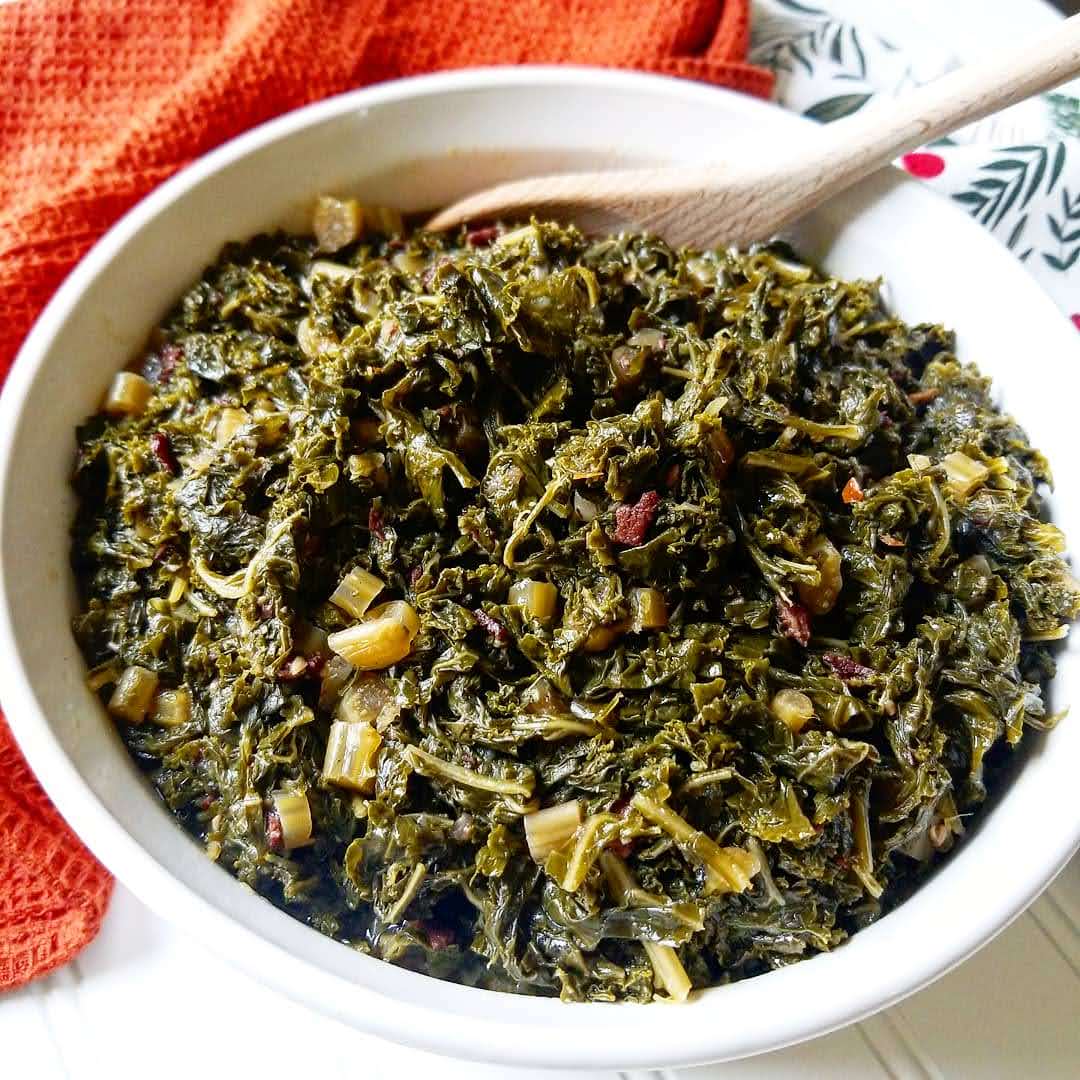 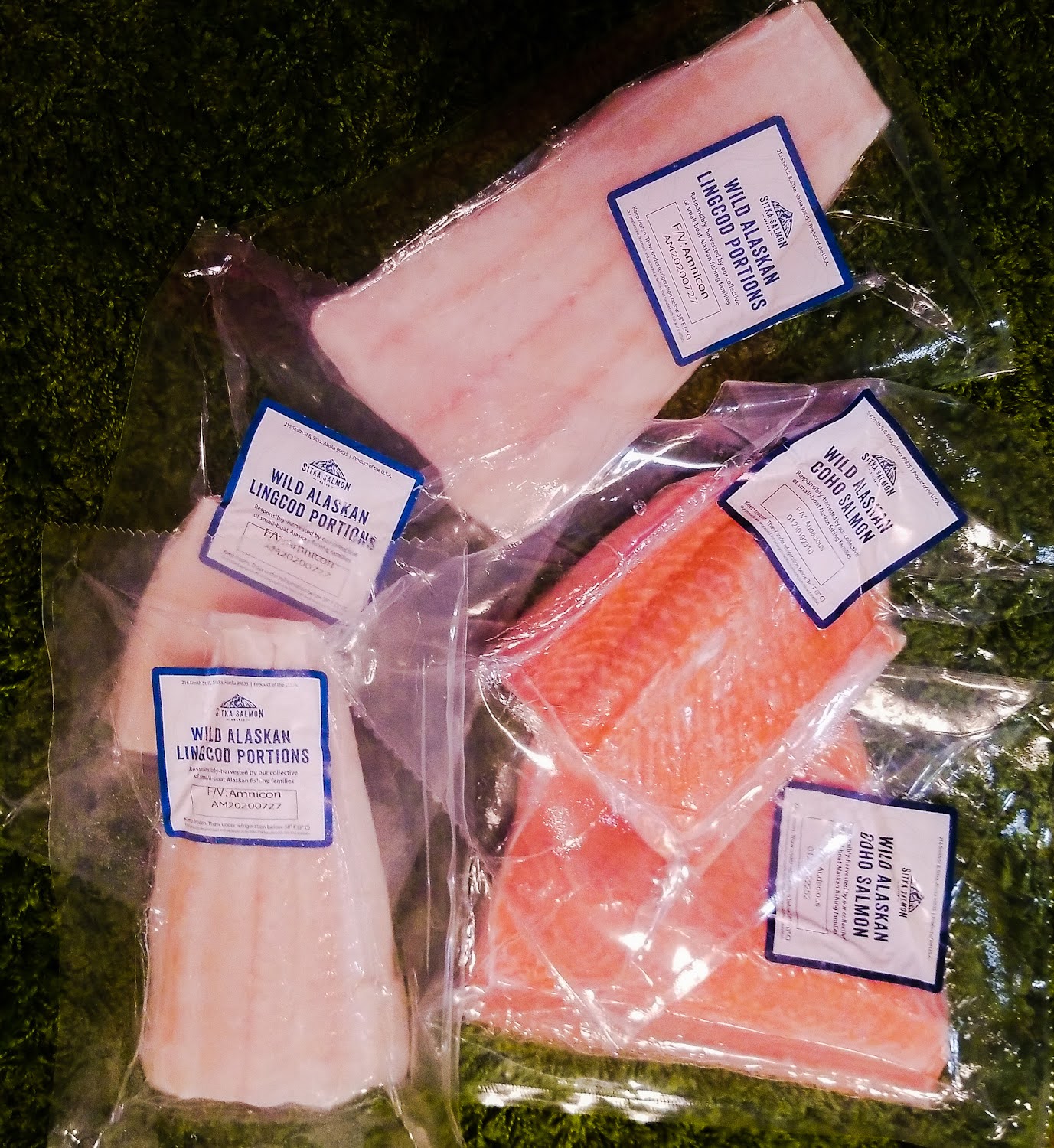 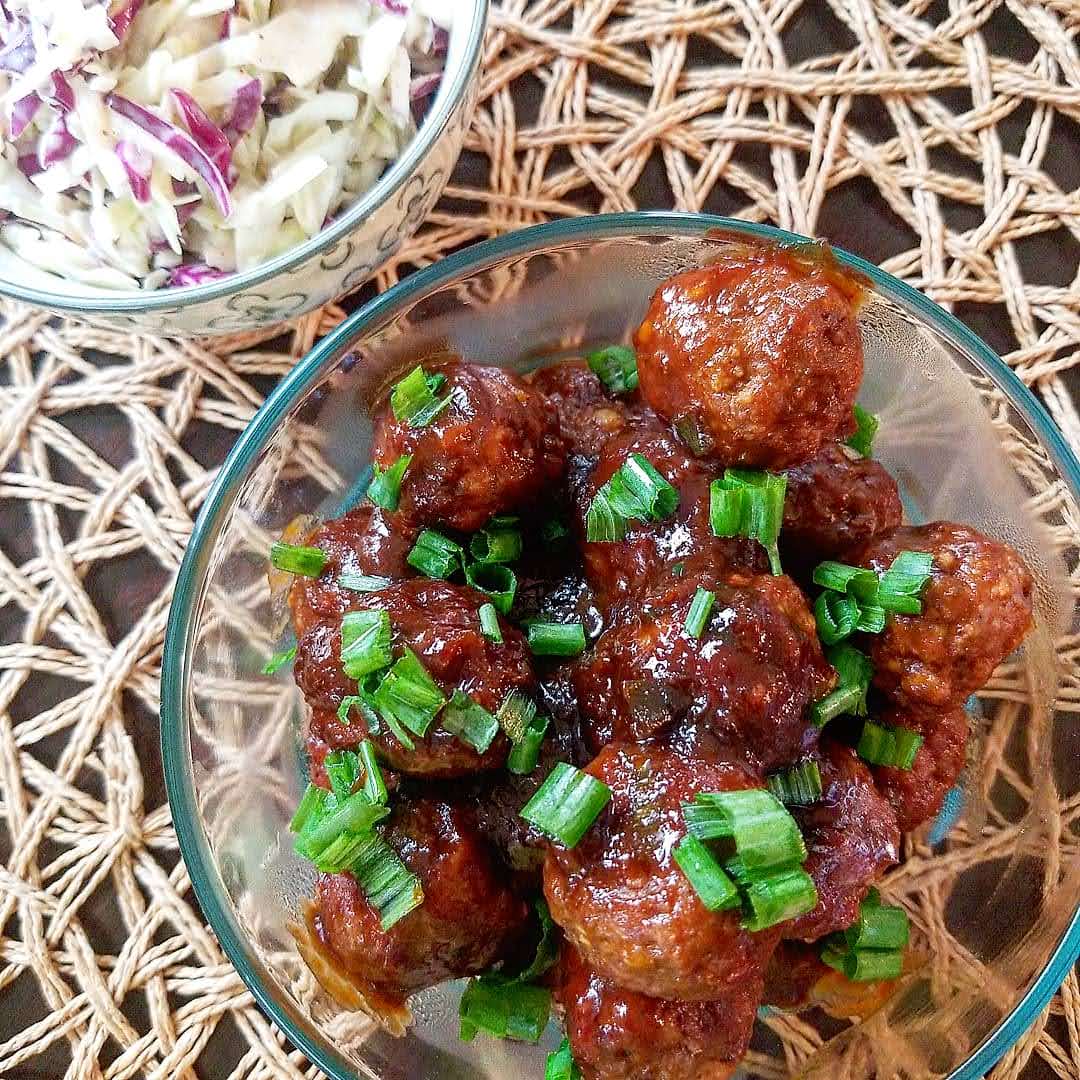