A portion of the proceeds will benefit Houston Food Bank, the largest food bank in the nation. The brunch off starts at 11:00 a.m. on December 18, and guests are encouraged to wear their jerseys and to stay and watch the game. Don’t miss out. Join me, buy your tickets today: www.tasteofnflbrunchparty.eventbrite.com

This Super Bowl Eve, Taste of the NFL—the premier Super Bowl Week fundraiser dedicated to hunger relief—will host its 26th annual party at the University of Houston. Returning to Space City for the first time since Super Bowl XXXVIII in 2004, Party with a Purpose® will again hold its signature grand tasting event on Saturday, Feb. 4, 2017, on the University’s historic campus. The event is attended by thousands of guests, including football legends, renowned chefs and celebrity supporters. Tickets to this highly anticipated event are now on sale at http://www.tasteofthenfl.com/. 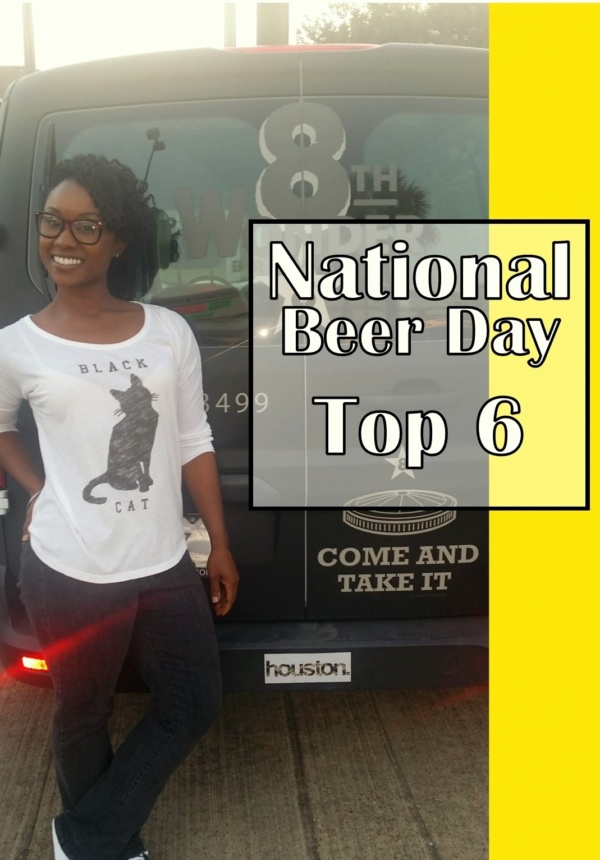 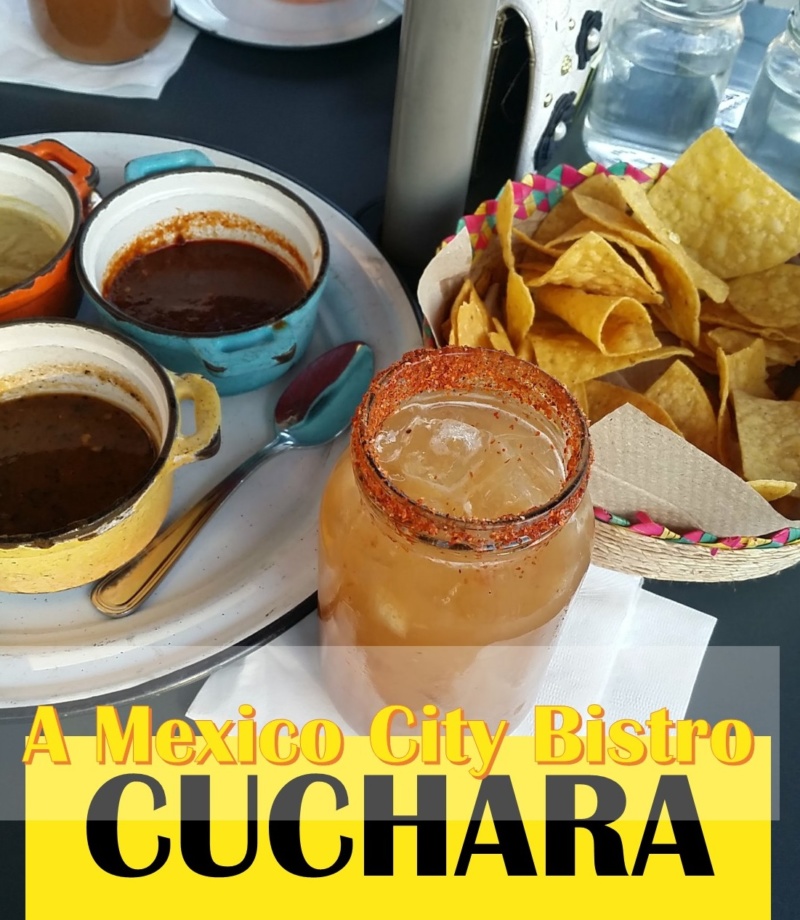