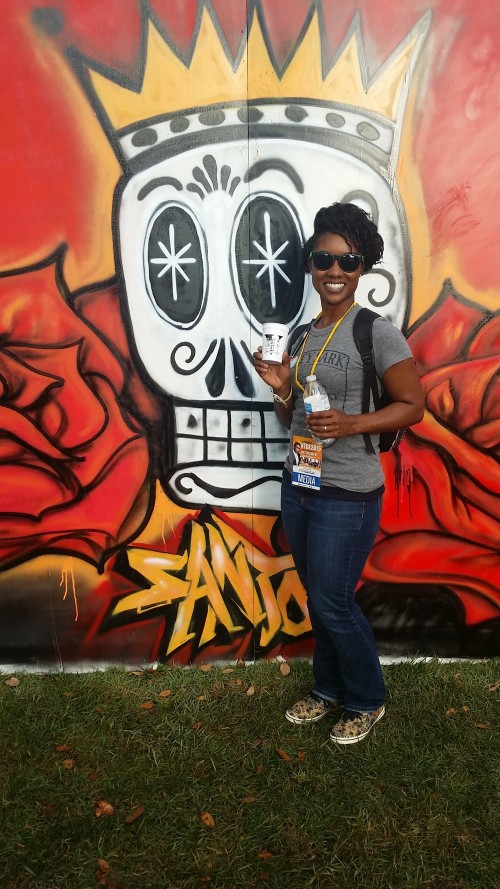 Houston’s Beer Fest is for those folks who enjoy “chugging a cold one” then taking said “cold one” and smashing the can on one’s forehead.. I am possibly being over dramatic about the whole thing but something was a little off in my opinion.

First time attending the Houston Beer Fest and given that it was to rain all day, I was certain that this outdoor event would be cancelled. Well, the sun came out and things quickly heated up.. everything that is but the fest itself. I learned very quickly that if you really DIG beer.. not that watered down shit sold by Budweiser, but real, complex, flavorful beers.. this isn’t your event. People like you should only be at private, VIP beer tastings where you get to talk to the Brew Master and not somebody whose never tasted the beer of which they are sampling.

Although the assortment of beers were a 2 1/2 out of 5, the other vendors were awesome. Ben & Jerry’s was onsite sampling their two newest flavors Bourbon Pecan Pie and Bar-B-Que Peach. Both new flavors are outstanding but the one that should be the “official flavor of Texas” is Bourbon Pecan Pie, without question.

There’s one snow cone truck in particular that’s a Houston favorite and can be spotted at nearly every festival in the city. Friohana  Shaved Ice was on site serving up their super fluffy snow balls. I only get the Mango with Chile and Chamoy. It’s perfect for a hot and humid day. We happily sat on the curb and  ate it ALL in under 1 minute. {Pats on back}

It was quickly determined that where there’s beer there’s weed and you could smell it in the air.. ESPECIALLY during Riff Raff’s Saturday set and Scarface’s Sunday set.  Luckily, Swisher Sweets was on deck giving away free cigars and cups to keep the party going. Being the adventurous souls we are we quickly ventured over to grab some and to take selfies!

After an uneventful evening of mediocre beers, Riff Raff throwing pizzas into the crowd, soggy grass, horrible 5-star security and mosquitoes.. all I wanted to do was go home and take a shower.. but FIRST I had to get a foot long corn dog!

It hit the spot and made everything much better.. to top it off my “G” bought us a funnel cake. As we ate that hot, sweet, crunchy yet soft, deep-fried “carb devil” we were at peace and ready to come back to do it all over again on day 2! 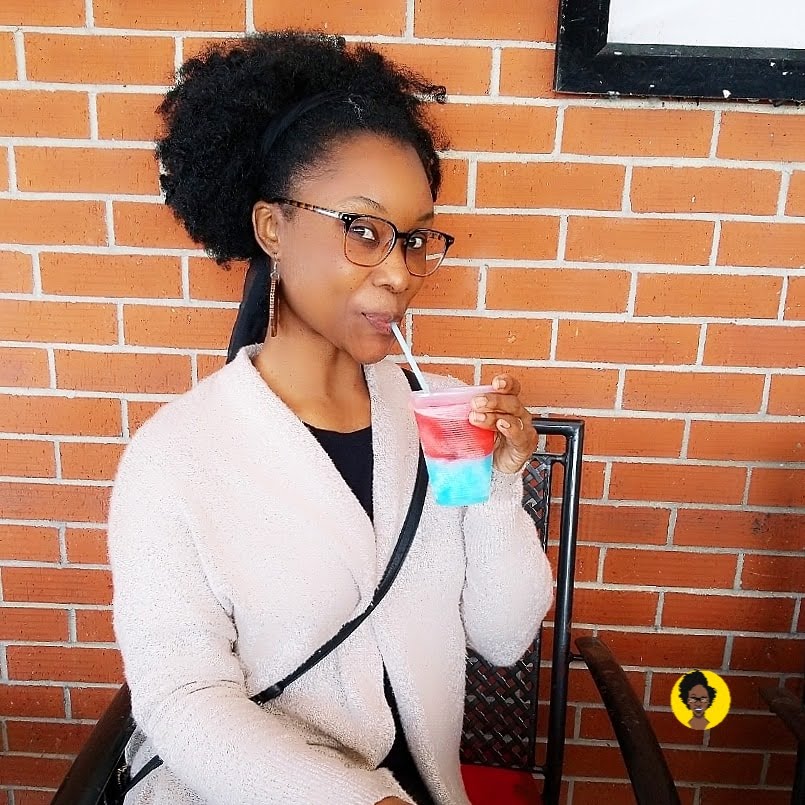 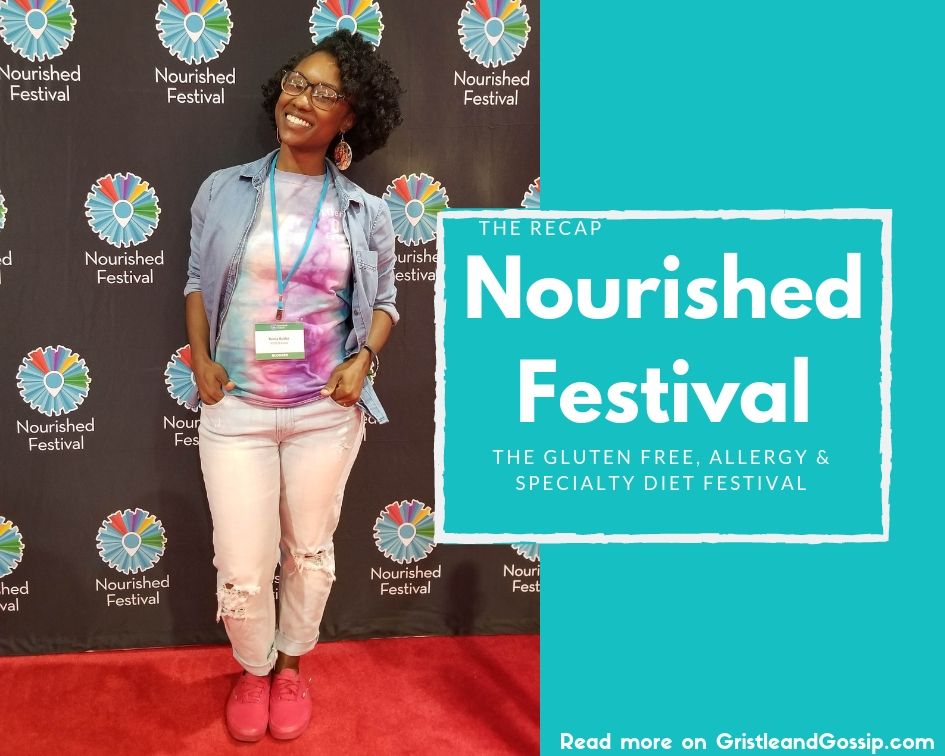