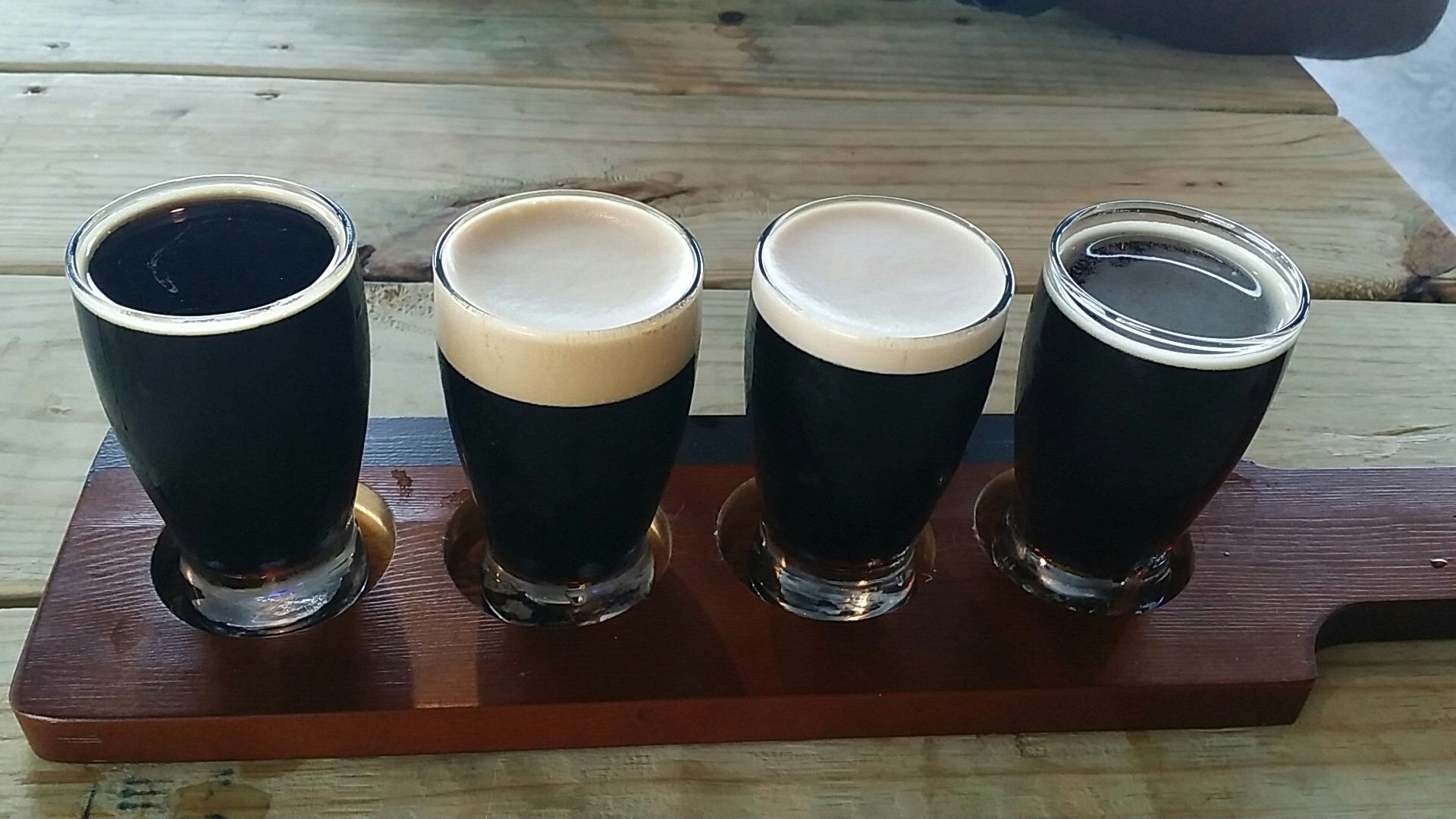 It’s no secret that I am a HUGE craft beer buff with a particular passion for Stouts, Scotch Style Ales, Triple IPA’s and Nitro’s (Pecan Porter – current fave).. So I make it a mission whenever traveling to pick up some craft beers from the area and compare them to my favorite Texas staples. While traveling the country I have picked up some pretty good brews and some that I couldn’t stomach to even finish. If you like heavy, bodiful, deliciously bold beers…Check out what you should be drinking now! 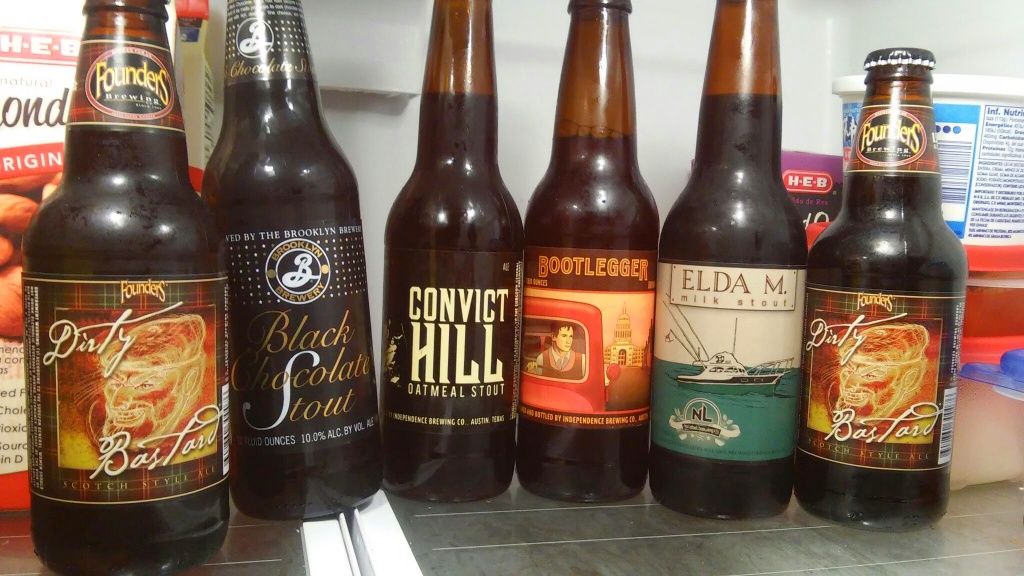 I have no shame in stating that this is my favorite beer. It’s complex, deep and rich with hints of oak, smoke and peat. Not too much peat like Laphroaig Single Malt Whisky but just enough to know he’s there.  Founders also has a “Devil Dancer” that is quite righteous as well with 12% ABV and 112 IBU’s..

Oh me oh my! This smooth as silk chocolate stout is EVERYTHING I have ever longed for in a beer. My husband thought it was reminiscent of Guinness beer, but oddly I’ve never tried that. Too mainstream for me. If you are looking for hops here then keep walking.. there is no carbonation here, only the taste of smooth milk chocolate, coffee and caramel on your tongue. This “boozy beer” is one to try, at least once.

This was my first taste of what is referred to as an “Oatmeal Stout” in the beer world. When I first heard of such a thing of course I thought it was a beer that tasted like Oatmeal, but not quite. It actually gets its name because oats are added to the barley, hops, wheat and yeast mash.. leaving the beer creamy, rich and robust! It tastes like chocolate.. so try it with some!

Independence Brewing happens to be my favorite Texas brewery! They produce some really good stuff.

This brown ale is slowly but surely working its way closer to the top of my favorites list with its chocolate body and super smooth finish. I do notice that Ale’s make me burp more than stouts, it’s obviously due to the carbonation but it always catches me off guard because I rarely drink carbonated beverages. This beer goes great with everything. I had it with BBQ and it paired well with the sauce and smoke of the meat!

I am taking a guess that the “M” stands for Milk as this is a milk stout. It’s smooth & creamy with a hint of coffee. It’s not overly filling like most beers can be and is best served warm. I totally didn’t drink it warm and must go get some more to try it in its “preferred” state. Elda M. is one of the best locally brewed beers that I have tried from No Label.. but now that I have been “schooled” to the fact that I have been drinking it wrong we shall see how I feel after a proper re-taste-test.

This is what the Blue Pants Brewery has to say about their barley wine: “A traditional English Barleywine with caramel sweet, toasty, malt, black cherry, and black currant flavors derived not from specialty malts, but from a five hour boil, Northern Brewer hops, and a flavorful English ale yeast. With traditional barleywine low carbonation levels, these flavors will develop across the palate with every sip. Aged one year in red wine barrels to add notes of sherry, toasty oak, and lightly spicy tannins. Grab a second bottle for aging.”

Here is what I say: “Gross.” I was so excited about this! Not only do I love craft beer but I love red wine. When I read that barley wines are aged in red wine barrels I was like “hell yea,” but then I tasted it and was like “aw hell naw!” My palette was looking for something else. I wasn’t expecting this heavy, flat, “winey-beer.” I was totally caught off guard and couldn’t finish it. I was forced to commit a cardinal sin and pour it down the drain.

This Double India Pale Ale provided me with a one-way ticket to “burp city”, good lord! It was almost so carbonated that I didn’t want another sip but I pushed through it. It’s super hoppy and tastes like a fresh cut lawn might. I would suggest it as a summer beer. I would even suggest in the place of champagne for those with an aversion to champs.

This is classified as a “cascadian dark ale” so it’s still a little “hoppy” but it’s smoother and more flavorful than the Pale Ale. If you like a little hops and dark beer this would be a great choice if you can find it.

Cans just make the beer taste better in my opinion. Not sure why but they seem so much colder and crisp in a can. “Brother Joseph” was my first Alabama craft and it definitely hit the spot.  This Belgian dubbel was rich, malty with a little kick and hints of dark fruit at the end. It was truly amazing which is why I bought almost every other Straight to Ale canned Craft I could find.

Citrusy. Malty. Crispy. Bitter. Good. The highest IBU”s of all the beers tasted but it wasn’t SUPER bitter..the malt flavor just lingers on the tongue a bit longer than the other beers.

This Milk Stout is named after a prized Huntsville, AL cow who was was honored as one of the world’s best butterfat producers in 1892. With traces of chocolate, rich malt, caramel and coffee your mouth will be overjoyed. This was one great, canned milk stout. Rich with flavor and malt really holds its own and pairs well with dark chocolate..

I hope you enjoyed this little beer rundown and are able to stop in and grab a bottle or two over the holidays..your family will thank you. Who doesn’t love a craft beer chick! 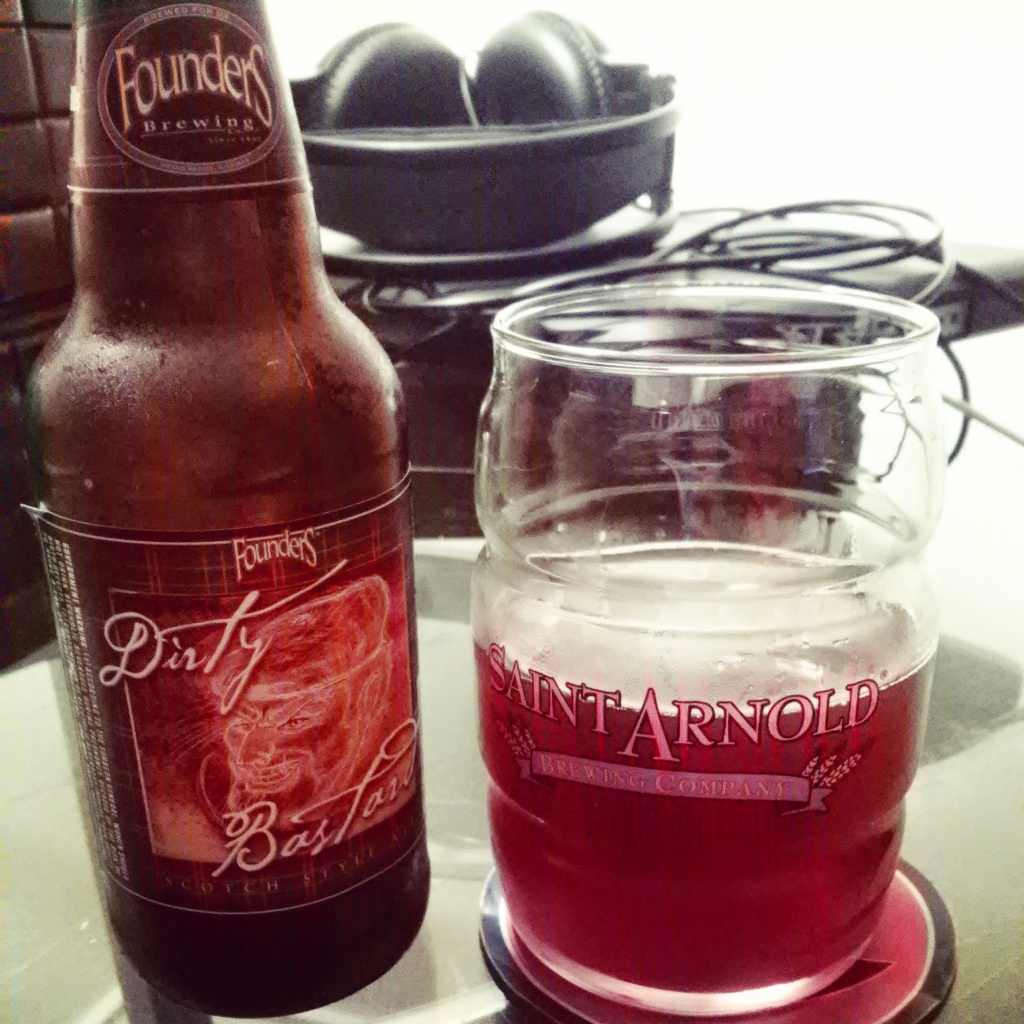 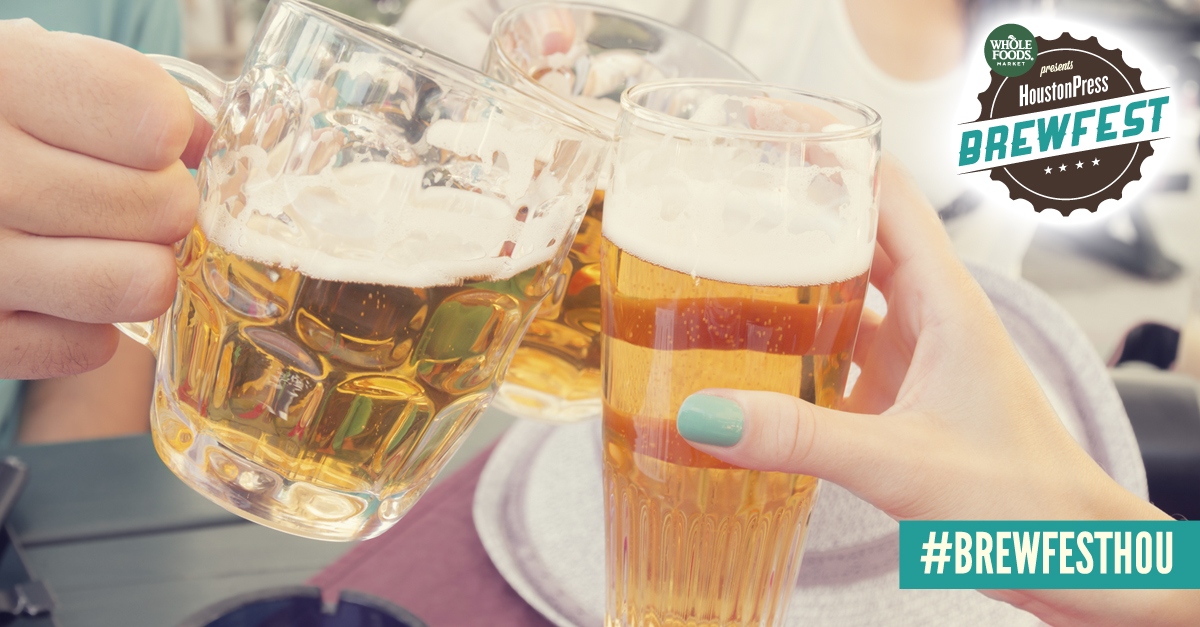 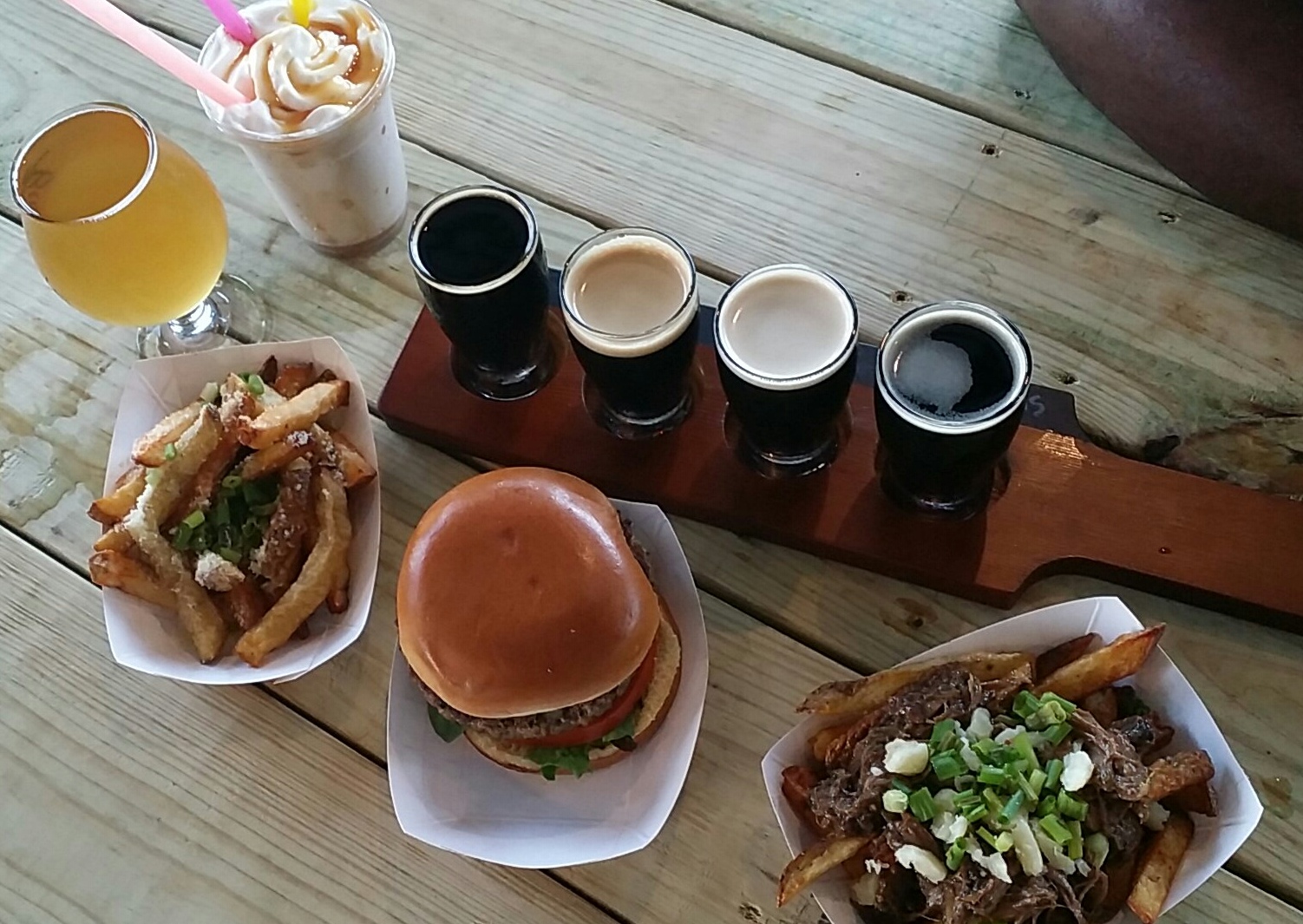