Uruguay is the second-smallest country off the coast of South America. Prior to the country’s independence in 1828, its population was quite small. Following the aftermath of World War II, Uruguay welcomed thousands of predominantly Italian and Spanish immigrants. Uruguay’s current population is roughly 3,351,016 with most of the country’s population residing in the southern portion of the country. Nearly half of the population lives in and around the capital of Montevideo, which is located on the southern coastline. The majority of Uruguayan wine is made from vineyards in the south, in the Canelones, Montevideo and San Jose regions.

Uruguay is the fourth-largest wine-producing country in South America. Although commercial cultivation of grapevines for wine making did not begin until the second half of the 19th century, wine grapes have been growing here for over 250 years. In the past few decades Uruguayan wine has emerged quietly and steadily. Not as dramatically as that of its larger neighbors; Chile and Argentina, but with promising poise and confidence. One cannot efficiently tell the story of Uruguayan wines without a notable nod to the Tannat. The robust, tannic red that has played such a pivotal role in the country’s rising wine status. The Tannat grape is now one of the most prominent grapes in Uruguay, and considered its “national grape.”

An experience is defined as “an encounter of an event or occurrence”. I am here to confirm that this very basic definition of the word does not adequately describe what transpired during Sal Y Pimienta’s Uruguayan wine tasting & dinner.

In an effort to truly tell the story of Uruguay’s culinary culture and climate, Angelo Ferrari, Wine Educator at Beviamo International Importer, and Marco Vivona, Uruguayan Wine Specialist for Montes Toscanini worked the room sharing historical tidbits on the wines, and their distinct profiles.

As stated before, one cannot truly speak of Uruguayan wines without mention of the Tannat, as most of its regional wines contain this ‘iconic’ grape varietal. Following the migration of Italian immigrants to the South American coast, post WWII, the production of wine in Uruguay began to reflect the essence and finesse of Italian wine making. Each glass of wine from the selection was distinct and elegant. I absolutely adore the Criado En Roble, 2012 Tannat, and purchased a bottle of my own at the conclusion of the evening.

Allow me to set the scene. It’s 6:30 pm on a Tuesday evening and Sal Y Pimienta is a buzz. Inside, bustling servers in bright orange embroidered coats move from table to table greeting guests and pouring “La Playa,” the wine pairing for the first course. The La Playa is light, crisp and slightly sweet. It paired perfectly with the freshness of the “Ensalda Punta del Este,” a seafood salad topped with mango dressing and olive oil.

The Ensalda was the perfect portion and launched our dinner into orbit. The synchronization of next four courses flowed seamlessly, with new dishes being served to diners upon immediate completion of the previous course. The remaining courses consisted of proteins from Uruguay. Uruguayan beef is unlike any I’ve tasted here in the states. Farming is religion in Uruguay; it’s a way of life.

“Uruguay is sometimes described as “one big farm”. It’s a country, albeit a small one, where cattle outnumber people by four to one and farming is the most important part of the economy.” Rio de Janeiro correspondent Wyre Davies

WINE OF THE NIGHT

Montes Toscanini’s “Criado En Roble,” is exceptionally arresting . It is full bodied and oaky, with a lingering finish of clove and cinnamon. The Criado is the perfect wine for the Fall and was exquisite in combination with the braised lamb.

Our final course provided a sharp transition from savory to sweet with “Chaja,” a classic Uruguayan dessert. We enjoyed chilled layers of fresh Italian meringue, Chantilly cream and peaches, in between sips of a port styled wine comprised of a Tannat liquor base and cognac.

The succulent South American cuisine, decadent Uruguayan wines and inviting atmosphere at Sal Y Pimienta are the top three reasons you should visit their CityCentre location. They offer Sunday Brunch from 11:00 am – 3:00 pm ($35 pp) and are open Monday – Saturday 11:00 am – 10:00 pm.

A few pro-tips one should know when visiting Sal Y Pimienta:

Sal Y Pimienta will be hosting a second Uruguayan wine dinner on November 29 at 6pm. Reserve your seat today, you wont want to miss this! Click Here. 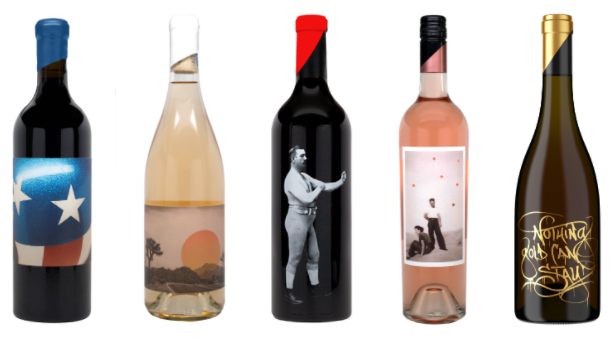 Lambrusco: The Coca-Cola of Wine Makes A Comeback 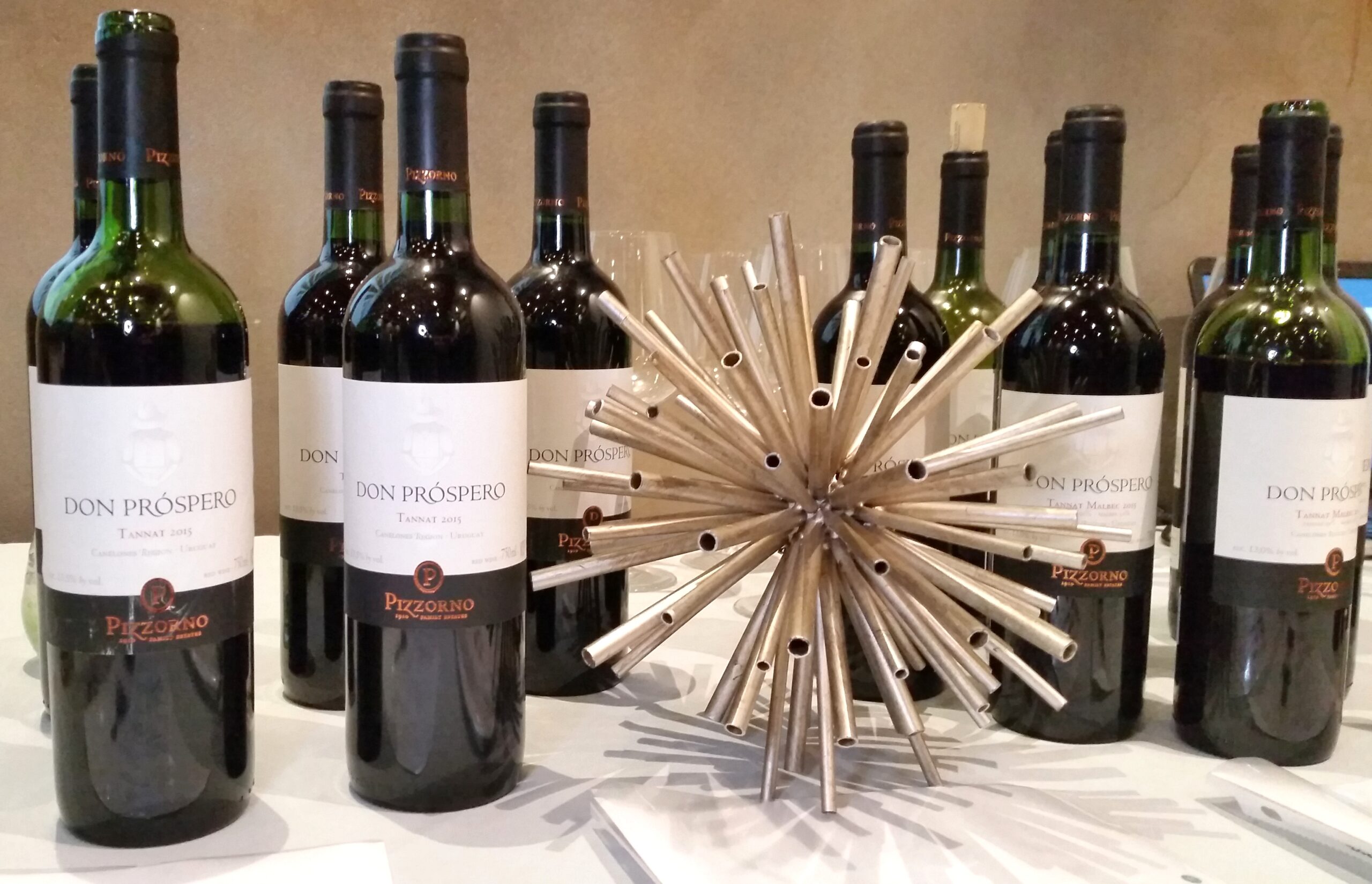