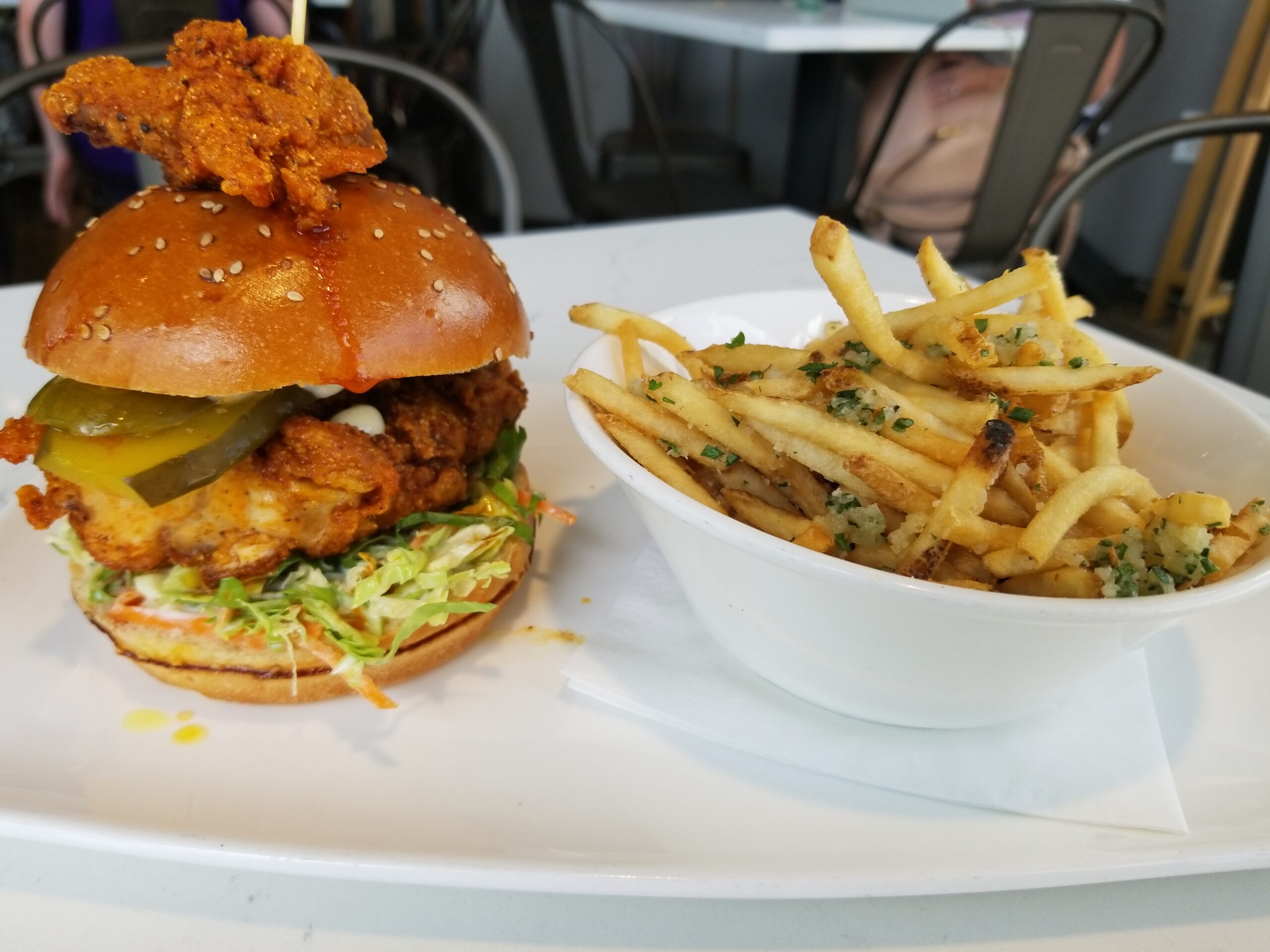 “It’s the most wonderful time of the year..” That’s right folks, Houston Restaurant Weeks is here!

Doesn’t supporting Houston Restaurant Weeks just make you feel good?! Nothing beats trying new Houston restaurants while supporting the fight against hunger. Though I’ve lived in Houston for many years, it wasn’t until I started blogging that I really put an effort towards supporting this month long event. I realized the importance of supporting the Houston Food Bank and encouraging others to do their part to end hunger.. even if it’s just by eating!

The moment the Houston Restaurant Weeks menu went live, I started building my list. My goal each year is to visit new restaurants, and 2018 has already started with a bang.  Because I live outside of the city, I often focus on a restaurants lunch menu. You can check out my #HRW2017  Top 5 Houston restaurant Week  hot spots here!

When Common Bond first opened back in 2014, I visited for a quick breakfast. As I rarely visit Houston restaurants twice, this was my first time back. When reviewing menus I look for two things: menus offering more than two courses or those offering dessert. Common Bond Café & Bakery offered 2 courses, with one being my favorite sweet meringue-based confection!

At first glance, their HRW menu may not appear to stand out among the rest, but here are two reasons why you should add Common Bond Cafe & Bakery to your Houston Restaurant Weeks Lunch Lineup: Nashville Hot Chicken & Macarons!

When I arrived to Common Bond the line was literally out the door. I wasn’t sure if that meant I’d come at a bad time or folks were out supporting Houston Restaurant Weeks. While I waited, I nosily tried to get a glimpse of what people were ordering to see if I could answer that question. Though it appeared most were ordering Common Bond’s famous croissants and pastries the family in front of me ordered the HRW menu. Due to the fact that I had already scored the menu, I knew exactly what I was getting. The Nashville Hot Chicken Sandwich and my choice of  three macarons. Common Bond has some of the best macarons, FYI.

Ya’ll please believe me when I say you must order this chicken sandwich. Especially if you’ve had other Nashville Hot Chicken sandwiches. The chicken is perfectly crispy and spicy with a hint of sweetness. It’s loaded with delicious brussels sprout slaw, bread & butter pickles and topped with a single Nashville Hot Chicken Wing! This sandwich will have you smacking your lips and licking your fingers! It’s served with shoe string potato fries making it the perfect lunch portion. The Macarons were the icing on the cake. I opted for the Strawberry Bergamot, Tiramisu and The Blackberry Lemon

3 EACH OF ANY FLAVOR MACARON

Houston Restaurant Weeks (August 1 – September 3rd) is the largest annual fundraiser for America’s largest food bank, the Houston Food Bank. It’s a month long dining extravaganza featuring specially priced lunches, brunches and dinners at restaurants from The Woodlands to Galveston, Texas. Participating restaurants make donations directly to the Houston Food Bank based upon how many brunches, lunches and dinners they sell during the event. 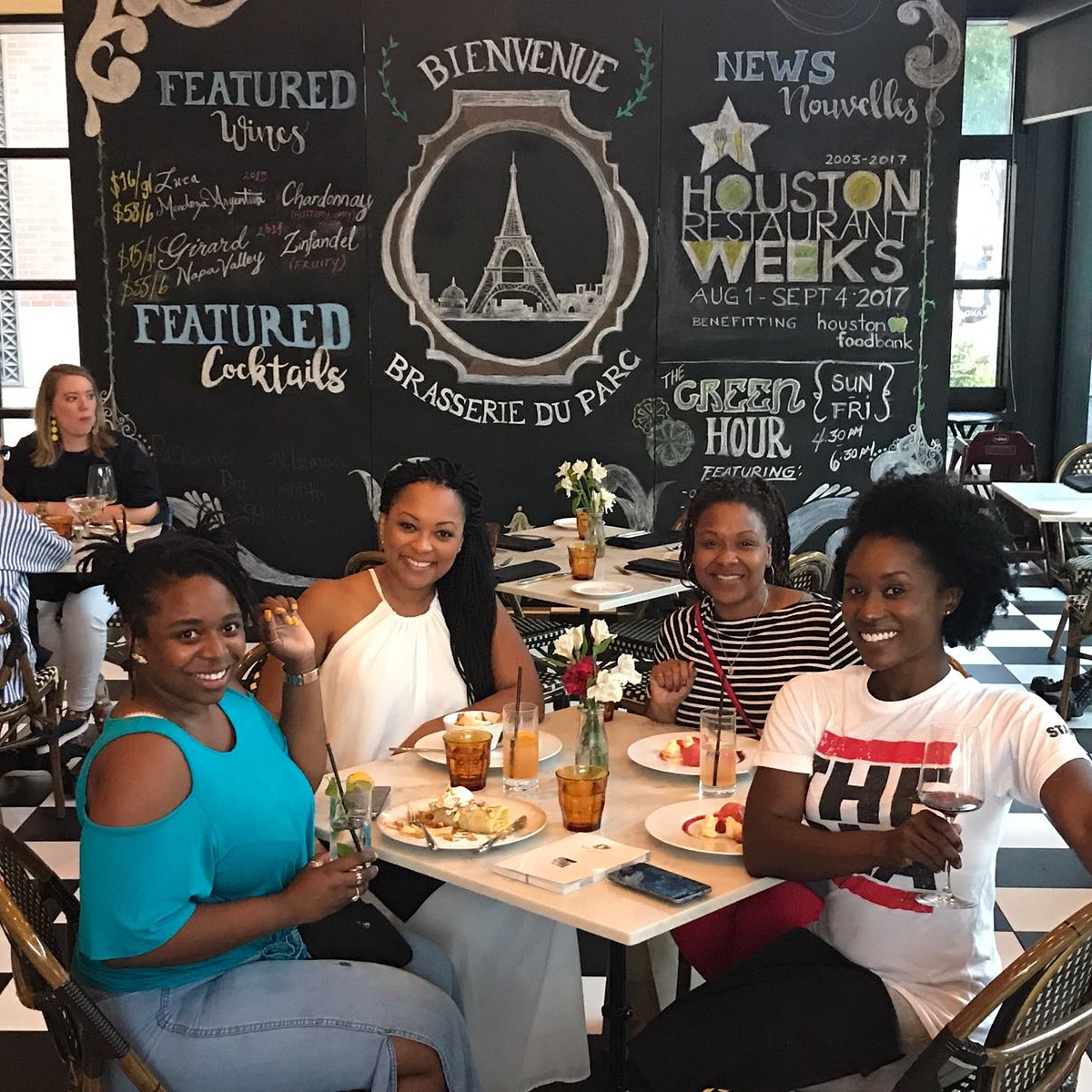 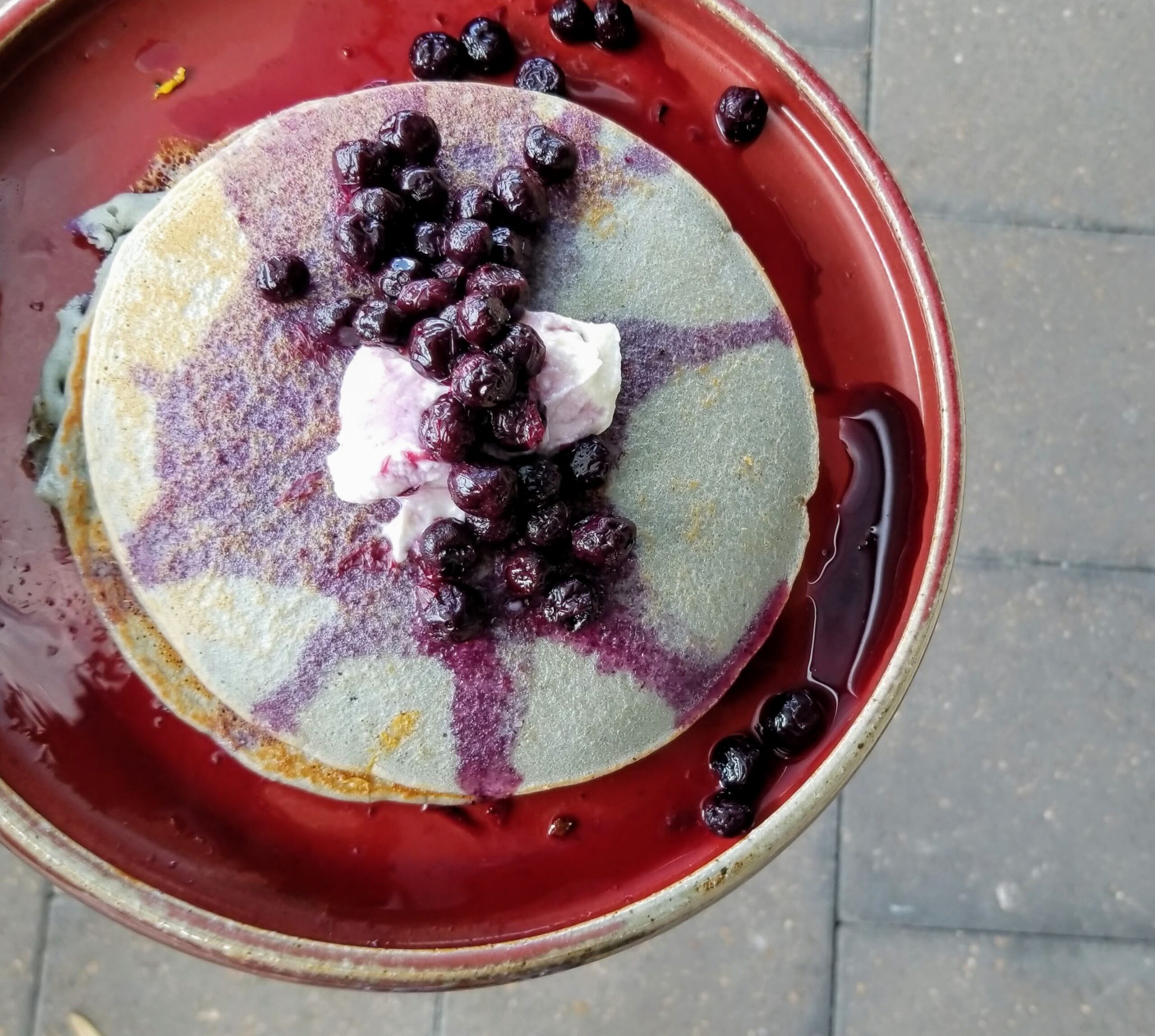 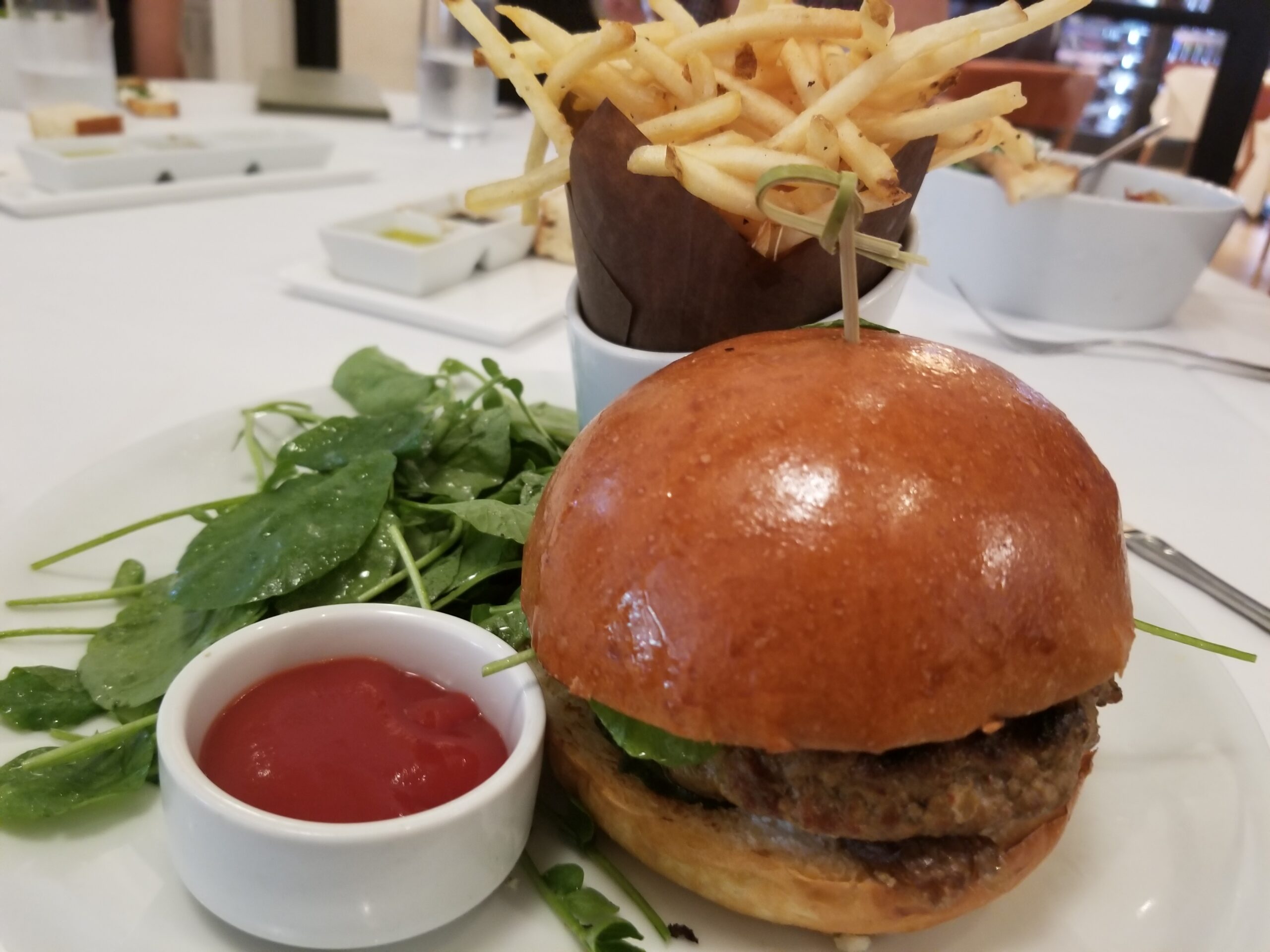